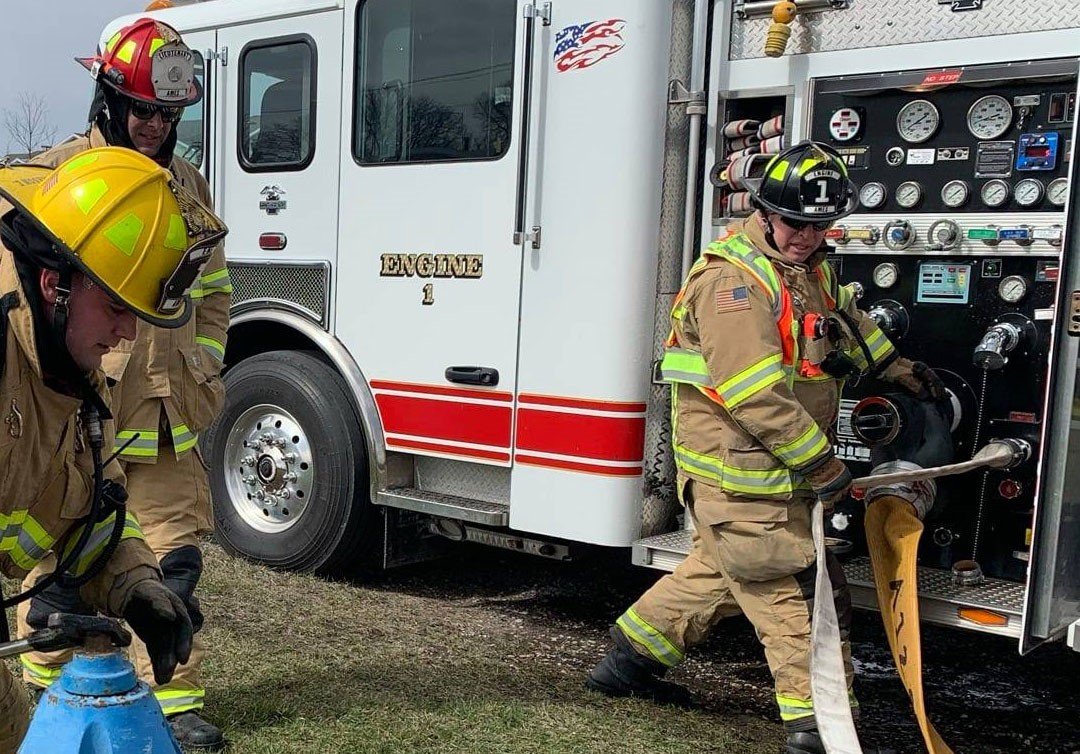 Firefighters in Ames responded to and extinguished a blaze at an apartment building on East Lincoln Way just after 10:00 a.m. Thursday.

Responders entered the residence and put out the fire, with people from six other nearby units being evacuated from their apartments during the process.

Damage was reportedly confined to the apartment where the fire originated, along with one other adjacent unit.

The apartment building’s electricity and water were shut off during the response. The Red Cross was contacted to assist the building’s residents until the utilities can be restored, per the release.

Ames officials are asking that all residents check their smoke detectors each month to ensure quick alert in case of a fire.