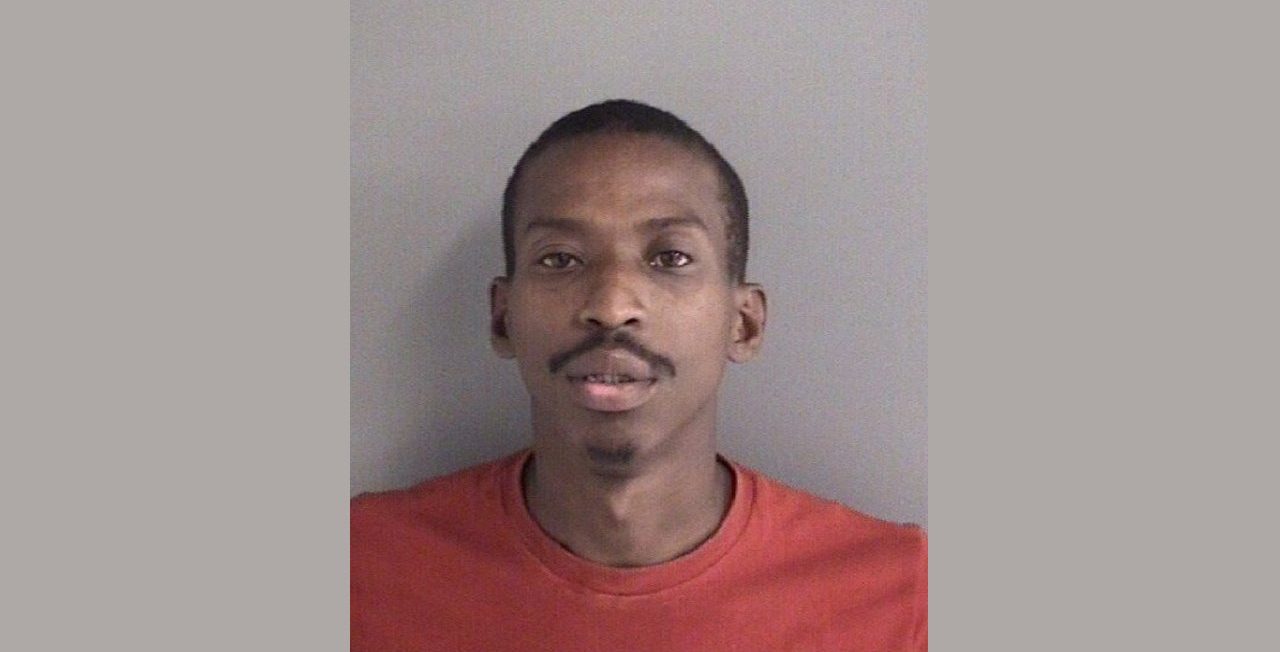 An Ames man faces multiple criminal charges after being accused of choking and threatening his ex-girlfriend.

According to a criminal complaint, the Ames Police Department responded to South Kellogg Avenue last week on a call of a “physical altercation”.

The complaint states that police found a female victim who was “visibly shaken and had red marks all over her upper body.” The man accused in the alleged assault, 30-year-old Arias Darrell Shipp, is said to have been arguing with the victim, his ex-girlfriend, throughout the night before the situation became violent.

Shipp is accused of choking the victim at different times, impeding her breathing. The complaint narrative indicates that a witness at the scene saw the victim being choked.

Shipp is also accused of threatening to kill the victim, who stated that she is eight months pregnant with their child.

When police located Shipp, he reportedly ran to the back of the house and hid in the backseat of a vehicle. The officer who later interviewed him noted that Shipp’s breath smelled of alcohol. Shipp later blew a 0.233 BAC, according to the complaint.

Shipp was arrested and charged with the following crimes:

According to court documents, Shipp is scheduled for a preliminary hearing Monday at 1:00 p.m. He is being held at the Story County Jail on a $3,000 bond.

In December, StoryCounty.News spoke with Ames Police Commander Jason Tuttle on the importance of domestic abuse victims creating a plan and finding a confidant. “I think the biggest thing is trying to think of a safety-plan ahead of time,” Tuttle said. “How would they get out of that situation if it escalated? Share that with a trusted friend that can also be there for them by providing a safe and secure place to stay away from the suspect.”

Although not all abusive situations are created equal, a number of local resources remain in place to assist in the event of a dangerous domestic circumstance. “At times, we have had victims covertly text others, asking them to call 911,” Tuttle said. “We do have text-to-911 in our dispatch center, so [victims] can also text 911 and ask for help. If they can be clear on what they need, that is one option.

“ACCESS [Assault Care Center Extending Shelter & Support] is another option. If it’s not an immediate threat at that moment, ACCESS can help victims work through a safety plan. And we have a domestic violence shelter here in town.”

Tuttle concluded by emphasizing the importance of staying alert to variables that could lead to an escalated and potentially dangerous situation. It remains crucial that an abuse victim carefully weigh the risks of returning to a relationship in which domestic violence has occurred. “These are complicated cases, because oftentimes there is this circle of manipulation and violence that happens,” Tuttle said. “The suspect will apologize and make things better, and then he will turn on the victim again.”

If you are dealing with domestic abuse and need help, visit www.AssaultCareCenter.org. You can also call the Domestic Violence Crisis Line at 1-855-983-4641. The non-emergency phone number for Ames PD is 515-239-5133. If the situation is putting you in immediate danger, call or text 911.