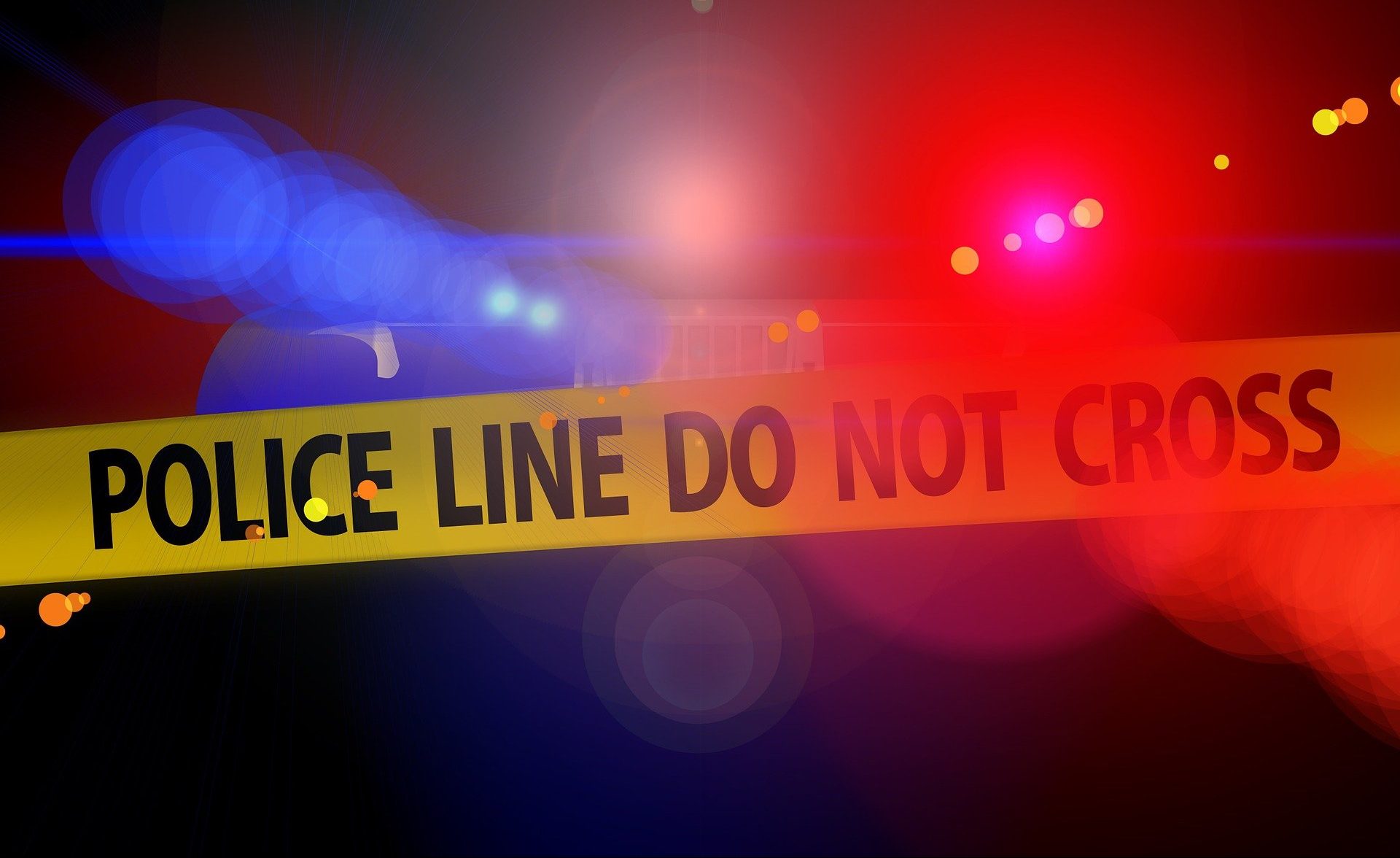 An investigation had been launched after a deceased person was discovered inside an apartment near Iowa State University on Wednesday.

According to an Ames Police Department press release, officers were called to a residence at 425 Welch Avenue near Campustown on a report of a dead body. The preliminary investigation conducted by Ames PD signaled “no ongoing threat to the community”, according to the release.

The Office of the President at Iowa State University released a statement Wednesday evening, stating that the deceased individual was a student enrolled at ISU.

“This is a tragic loss, and our condolences are with the family and friends of the victim.”

The deceased individual, whose identity is being withheld pending notification of family, was transported to the State Medical Examiner’s Office for an autopsy. The cause and manner of death is reportedly unknown.

An attempt to contact an Ames PD spokesperson was not immediately successful.