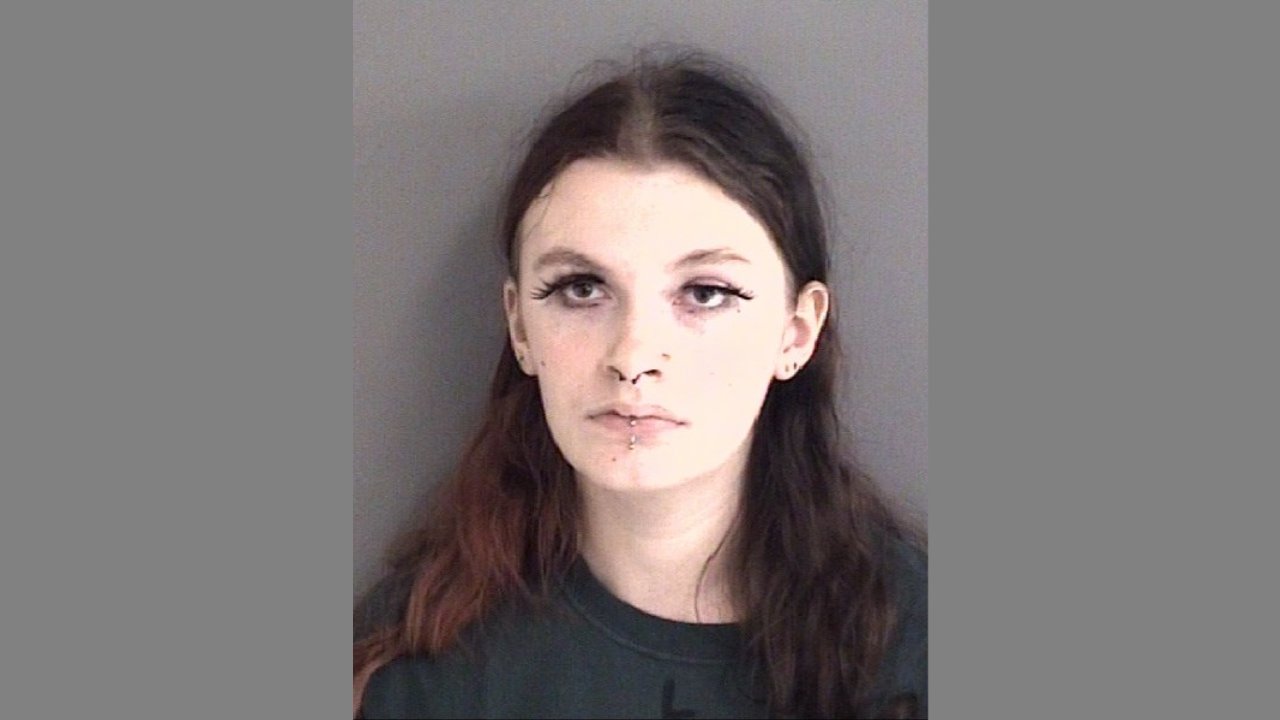 An Ames woman faces multiple felony charges after being accused of sexually abusing a 13-year-old boy.

Lennie told StoryCounty.News that the Sheriff’s Office received a report from the Department of Human Services in late August regarding a possible sexual assault at a rural Story County address.

A criminal complaint indicates that detectives interviewed the reported victim, who was 13-years-old when the alleged abuse occurred. The victim told authorities that he and Miller had engaged in sexual activity on multiple occasions, per the report.

Miller and the victim are said to have been “acquaintances” prior to the alleged abuse, according to Lennie.

Due to the nature of the allegations, StoryCounty.News is withholding further information regarding allegations in the case.

Miller, who was interviewed by DHS, reportedly admitted that she had engaged in sexual activity with the minor. Miller was 19 years old when the alleged crimes occurred.

Investigation into the incidents eventually led authorities to issuing a warrant for Miller’s arrest. She currently faces one count of Second-Degree Sexual Abuse, a class “B” felony, along with one count of Lascivious Acts with a Child, a class “C” felony. As the investigation continues, so does the possibility for additional charges to be filed, according to Lennie.

After being taken into custody, Miller was transported to the Story County Jail in Nevada. Court documents indicate that she was released on a $40,000 bond and given a no contact order Wednesday.

She is scheduled for a preliminary hearing on November 7 at 1:00 p.m.