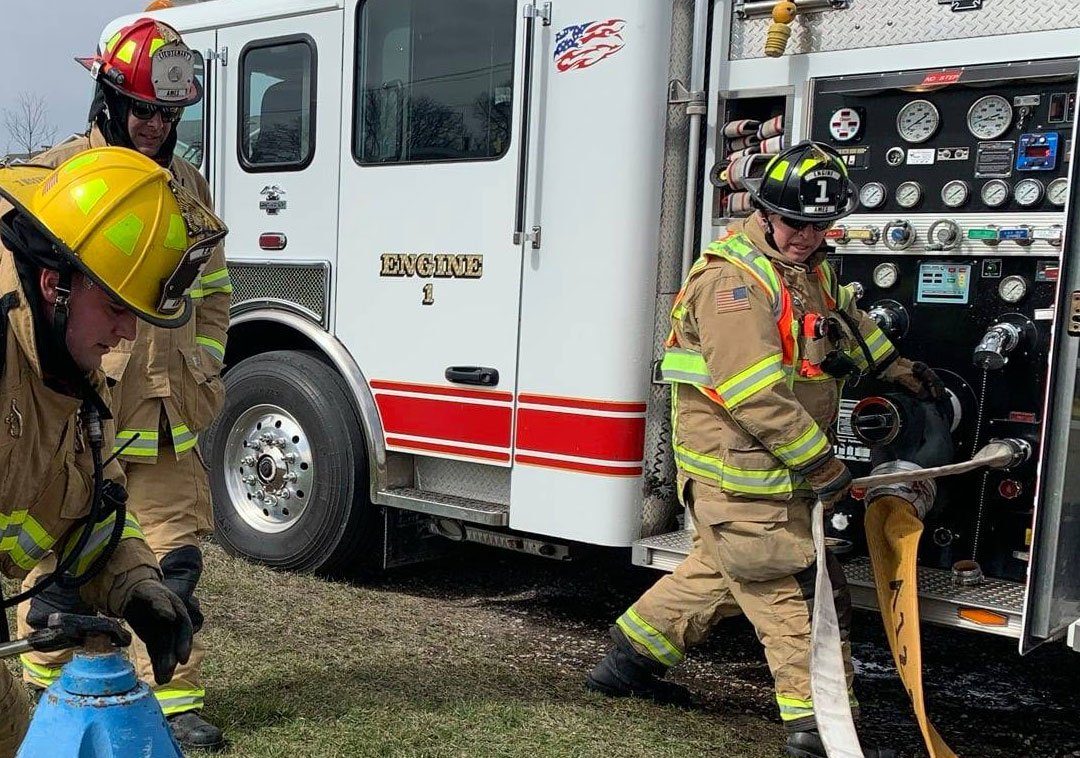 Firefighters in Ames successfully extinguished a house fire Wednesday that began due to an apparent fireplace mishap. However, one family is temporarily displaced as a result of the blaze.

According to a press release, officials were called to 3415 Emerald Drive in Ames at approximately 12:50 p.m. on a report of a structure fire. Firefighters arrived at the scene to find “light smoke” coming from the home’s adjacent garage.

All occupants of the one-story home had successfully evacuated the house by the time first-responders arrived.

Crews made entry into the home to find flames coming through the ceiling above a fireplace. The release stated that tarps were used to cover valuables in the home, and officials removed a portion of the ceiling in order to fight the flames that had spread to the attic.

Officials were then able to extinguish the blaze and start to ventilate the home.

The structure suffered from “moderate fire damage to the ceiling structural members”, per the release. The family who lived in the rental home is temporarily displaced while repairs can be made and electricity restored.

The Ames Fire Department is encouraging all residents to regularly check their smoke detectors to ensure adequate warning in case of a fire.