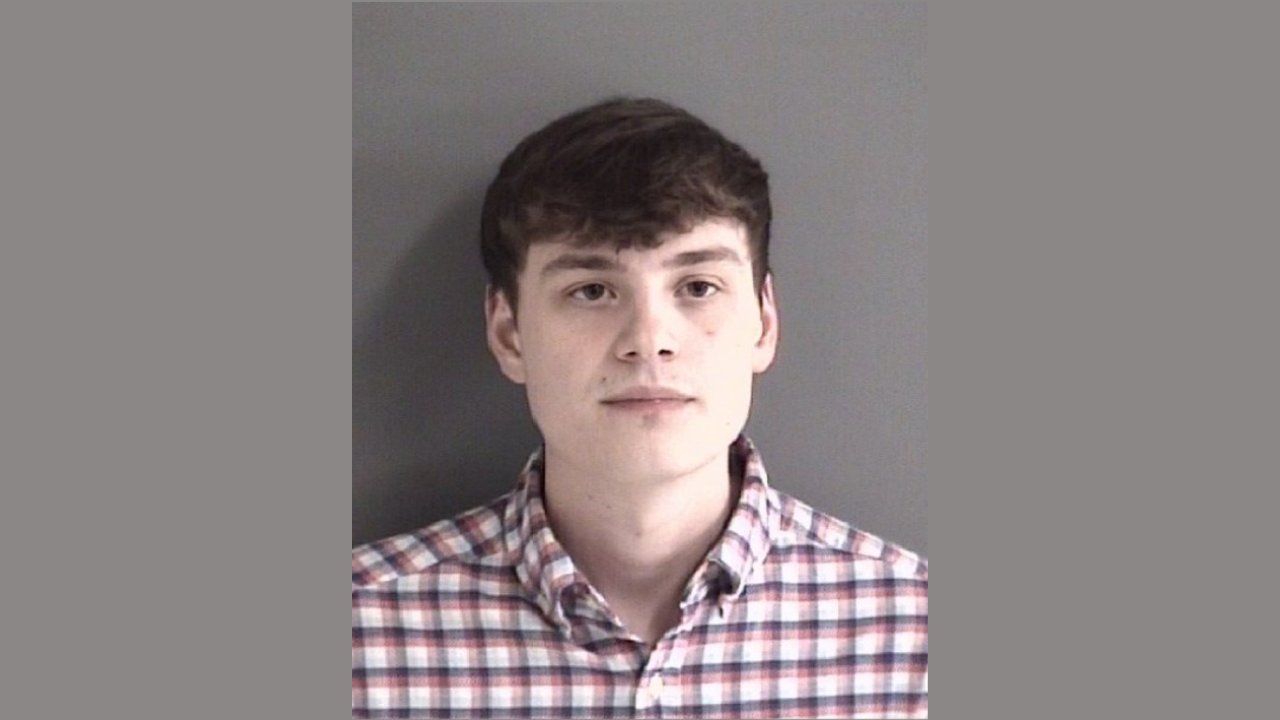 A student at Iowa State University is facing a felony rape charge following an alleged incident that occurred at an Ames apartment last December.

A criminal complaint alleges that 22-year-old Alec William Schmidt of Ames sexually assaulted a female at his 4701 Steinbeck Street apartment on Dec. 8.

Ames Police Commander Dan Walter told StoryCounty.News that the two individuals “were acquaintances and were believed to have had a previous relationship.”

According to the complaint, Schmidt picked up the victim in his vehicle and drove her to his home during the early morning hours of Dec. 8. He is then accused of making “sexual advances toward the victim”. The victim reportedly refused such advances, stating “multiple times” that she did not want to engage in sexual activity. Schmidt is then said to have removed some of the victim’s clothing and “engaged in sexual intercourse without the victim’s consent.”

Schmidt was arrested by the Ames Police Department in late April after an investigation that lasted approximately five months. He was transported to the Story County Jail, where he was later released on a $20,000 bond, per court documents. He faces one count of Third-Degree Sexual Abuse-Forcible Rape, a class “C” felony.

Schmidt waived his right to a speedy trial and entered a plea of not guilty on Monday. He scheduled for a jury trial on August 9 at 9:00 a.m.

Schmidt is listed as a senior on the Iowa State University online student directory.

Just four weeks prior to Schmidt’s arrest, another man, also an ISU senior student, was arrested by ISU PD for a sexual assault that allegedly occurred back in 2018.

Walter explained that, despite the dozens of sexual assault reports that are made every year in Ames, it remains a tedious process to gather enough evidence to make an arrest in any such case. “It can be a lengthy investigation process,” he admitted. “It can take months, in some cases. A lot of it is often surveillance and digital evidence, such as phones and computers. That type of thing. Then there is also DNA evidence that is collected in these cases.

“[Sexual assaults] are reported, but oftentimes just hard for us to charge.”

There does remains a degree of concern that the number of sexual assaults occurring in the area may be trending upward. According to Walter, Ames PD responded to 91 different sexual assaults in 2021. That number tops the 80 total that were reported in 2020, which was an increase from the 75 reports that were made in 2019. (These numbers do not include reports that were made to ISU PD or the Story County Sheriff’s Office.)

If you feel you have been a victim of sexual assault, you are encouraged to call the National Sexual Assault Hotline at 1-800-656-4673 or visit www.rainn.org/resources for online chat help. You may also contact Ames PD by calling 515-239-5133.